Steve Hollas, formerly of The Id, (whom Messages interviewed previously) has written about the process of constructing a bass guitar.

The article, which is posted on the www.weescribble.com site documents the building of the guitar which Steve had worked on back in 2008. “I’ve been a huge fan of Alembic basses for as long as I can remember but as this was intended to be a custom built Alembic – and I had neither the money or patience to have them create one for me – I decided to build a version of it myself”. 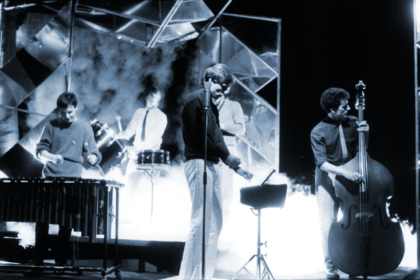 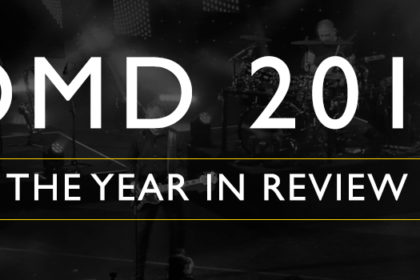 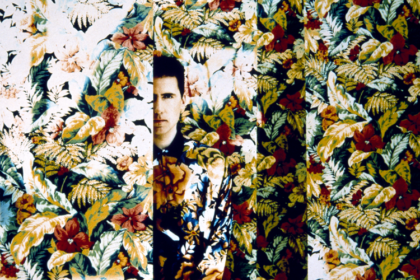 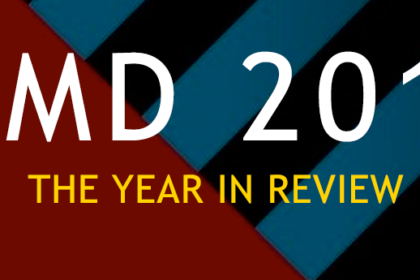