The OMD Live: Architecture & Morality & More CD and DVD are due for reissue as a combined package later this year.

Originally, the CD and DVD were released separately in 2008 and this special box set will see both released together as a special package. OMD Live: Architecture & Morality & More is due for release via the Salvo Sound & Vision label on 8th April 2013. 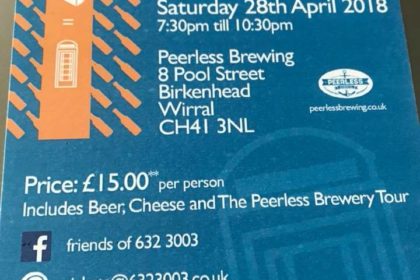 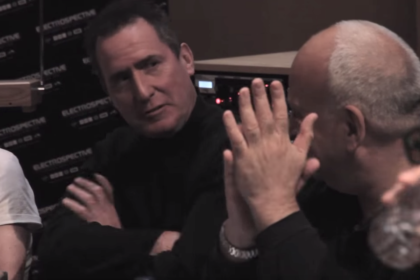