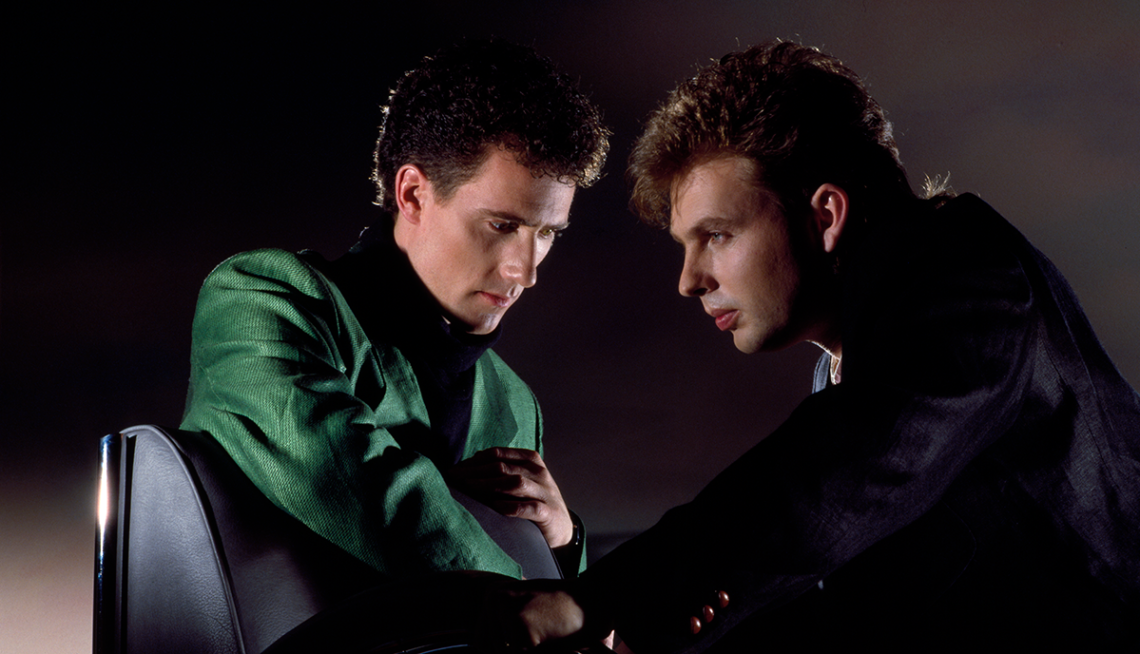 ‘If You Leave’ is one of OMD’s more unusual releases, emerging as a standalone single in 1986 on the back of its inclusion in the film Pretty In Pink, where it served as the soundtrack to that film’s grand finale.

The genesis of ‘If You Leave’ as a song was also odd, having to be written, recorded and produced in only three days (see separate Messages feature). The rapid turnaround of that song also meant that OMD couldn’t prepare a standard B-side track for the single, which led the band to pulling up one of the album tracks from their previous album Crush. While they had a lot of non-single tracks to choose from, there was certainly something pointed in the decision to choose the more politically-charged ’88 Seconds in Greensboro’ – particularly with a US market in mind.

‘88 Seconds in Greensboro’ had been inspired by a TV documentary which focused on a 1979 shooting incident involving the Ku Klux Klan in Greensboro, North Carolina. “I don’t think the world needs me to tell them what’s wrong with the Klan” commented Andy McCluskey in the 1987 Messages biography, “but I wanted to write the song to express my feeling of astonishment and frustration at what happened and the eventual outcome.”

During a protest march against the Ku Klux Klan in Greensboro, a conflict erupted between members of the Communist Workers Party, the Klan and the American Nazi Party. Gunfire was exchanged between the opposing groups, which resulted in the deaths of four members of the CWP (an unaffiliated supporter of the march was also killed). Despite two criminal trials, no one was convicted for the deaths.

Even for OMD, who had previously tackled contentious subjects like the bombing of Hiroshima in 1945, this was a weighty concept for a synth-pop band to write about. It would have been easy to drop a lyrical narrative into a composition that pulled from the softer style and themes that Crush had employed. There’s plenty of examples of pop bands going down similar roads and churning out trite tunes that pay lip service to the topic at hand. Instead, ‘88 Seconds in Greensboro’ is a surprisingly powerful and visceral track. There’s very little holding back from the passion and sheer anger that Andy McCluskey delivers on lines such as “We’ve seen you/We can see you”.

Crush had seen the band return to The Manor to record the album (they had previously recorded Architecture & Morality at the Oxford-based studio) under the production guidance of Stephen Hague. With OMD’s line-up at the time augmented by Graham and Neil Weir, there was a feeling that the band’s approach to recording music should have a more organic feel. “We were looking for a more band-type sound” commented Paul Humphreys in the Messages biography, “since a lot of people have been telling us for ages that they like the way we sound on stage.”

To that end, ‘88 Seconds in Greensboro’ was actually recorded live in one take to preserve a spontaneity and weight to the song. As a result, the song plays to its strengths and emerges with more of a raw, gritty feel than many of its companion tracks on Crush. The bass guitar rhythm is given a much more up-front place here (courtesy of Martin Cooper) while Mal Holmes is able to let loose with a more aggressive percussive drive. Meanwhile, OMD’s trademark choral effects are given a darker, more ponderous quality here.

Unfortunately, ‘If You Leave’ failed to make a deep impression on the UK charts. In part, this was likely due to releasing the single before Pretty In Pink had hit the cinemas. By contrast, the song proved to be a huge success for the band stateside and it’s largely considered their signature tune by American audiences.

Meanwhile, it’s probably not surprising that for the US release of ‘If You Leave’, the B-side choice of ‘88 Seconds in Greensboro’ was dropped for the less controversial ‘La Femme Accident’. It plays into a tradition of sorts of how American culture tends to draw a discreet veil over politically sensitive topics (while a percentage of OMD’s American fanbase can also convince themselves that OMD do not pen political commentary).

As an album, Crush occupies a strange position in being largely dismissed by domestic fans who are more appreciative of OMD’s imperial phase. Yet it’s lauded by American fans as being symptomatic of OMD’s signature sound. ‘88 Seconds in Greensboro’ sits on that album (and as the B-side of ‘If You Leave’) as perhaps a reminder that OMD can make pointed commentary at the most unlikely times. 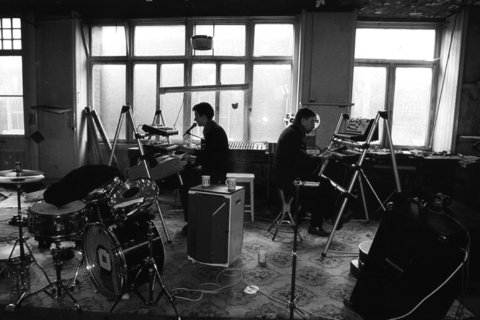 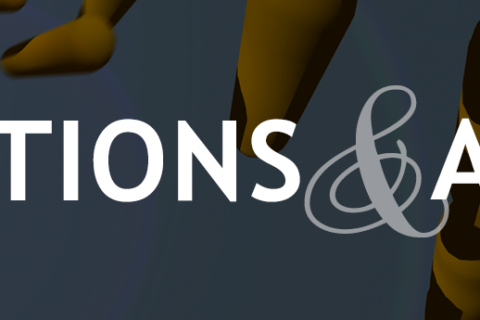 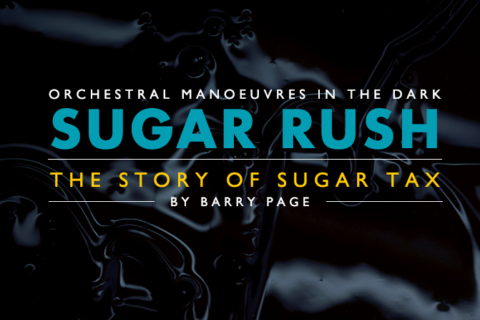 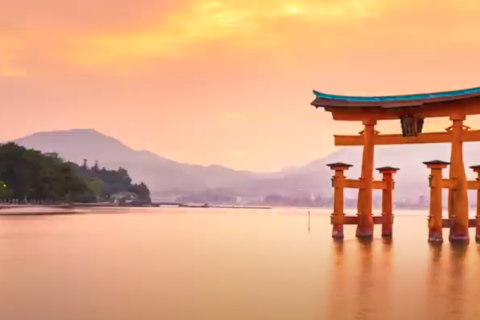 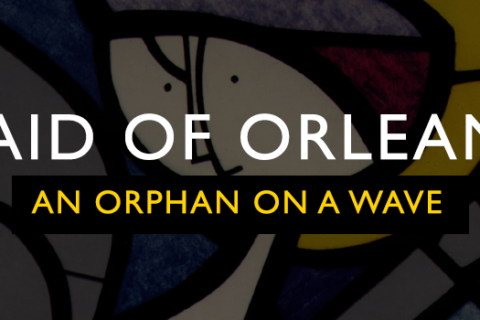 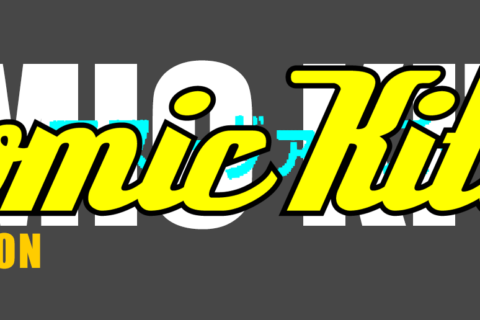